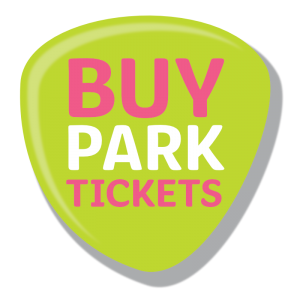 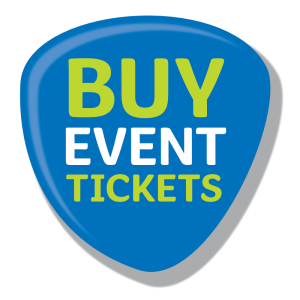 Andy Crosbie is Rocketman the highly acclaimed tribute to The Ultimate Diva. Andy is rated one of the UK’s finest Elton John Tribute Acts and his show is endorsed by Hercules International Elton John Fan Club. His show has been seen globally with rave reviews, with a great voice & stage presence. This show is highly regarded as the definitive Elton John Tribute act in the UK.

Andy’s show with all of Elton’s Greatest hits such as, Goodbye Yellow Brick Road, Benny And The Jets, Saturday Nights Alright For Fighting and Crocodile Rock, makes you believe his show could be the real deal. Every detail is taken into account including authentic replica costumes that have been specifically made for Andy. Couple this to his cheeky twinkle and light hearted manner on stage, his baby grand piano and those classic Elton glasses make for a great nights entertainment always enjoyed by old and young Elton fans around the globe.

Made In Liverpool: Beatles Tribute

Pickie Funpark welcomes a gripping performance from Beatles Tribute Band, Made In Liverpool – The resident band at Liverpool’s Cavern Club and the longest running Beatles Tribute in the world. This is a world class Beatles show band and like John, Paul, George and Ringo all four band members are born and bred in Liverpool. Their performance as The Beatles is unique, uncontrived and mind blowing, their show is without doubt exciting and energising! Performing all the hits like Get Back, Let it be and Hey Jude this is definitely a night of Beatles magic not to be missed.Book you ticket now and enjoy an experience from a world class Beatles tribute band, playing the music of the four lads who shook the world.

Take a walk down memory lane at Pickie Funpark's #MusicOnTheMarina with hits like Living Next Door to Alice, Bye Bye Baby and Shang a Lang

Don’t miss Bay City Rollerworld and The Smokie Experience pay tribute to two of the biggest hitmakers of the 70’s.

This is the ultimate 70’s party experience, a live fully costumed band with superb harmonies and tongues firmly in cheek abnd they belt out the Bay City Rollers and Smokie hits! So break out that 70’s gear and come on a journey down memory lane.

Scroll back to top