PLEASE NOTE WE ARE ONLY ACCEPTING ONLINE BOOKINGS AT PRESENT 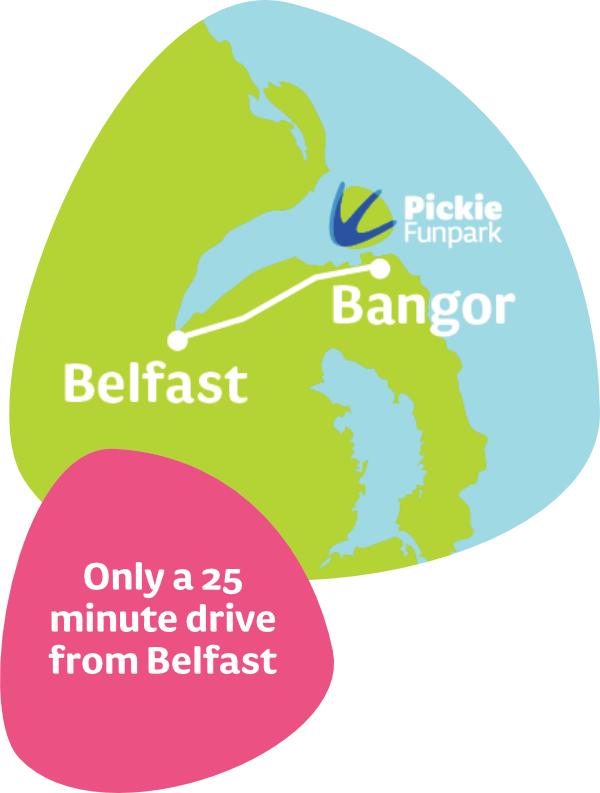 < Back to all Event Tickets 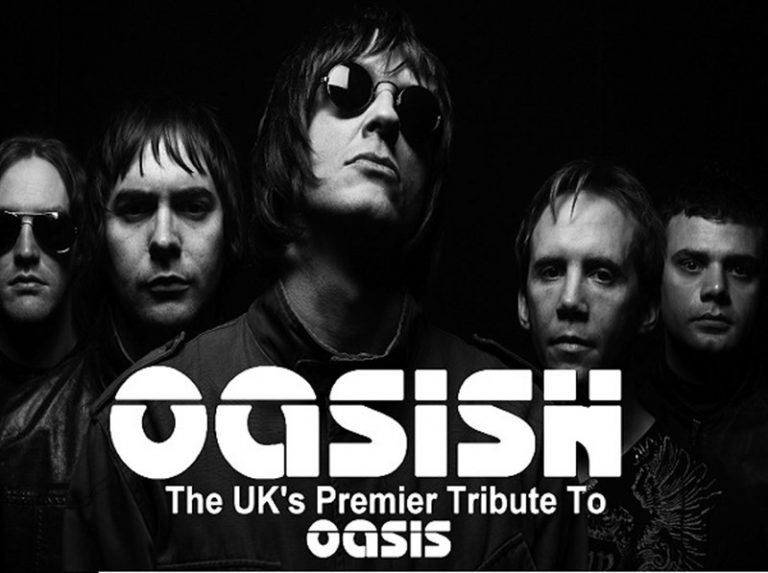 To see Oasish live is as good as seeing the real Oasis, only better’ – The Sunday Times

Since forming in 2004, Oasish have quickly become the most sought after Oasis tribute band in the UK. Not only does the band feature many professional musicians, it also features members that have played the bigger stages with names such as Robbie Williams, Pete Townshend (The Who), Bryan Adams, Chesney Hawkes, Nik Kershaw, Jason Donovan plus many more…

Boasting a back-line that matches the same amps that Oasis used, Oasish also use the same instruments as well. Indeed, the “Noel” uses either a Sunburst Gibson Les Paul, Cherry Red Gibson ES335 or the Union Jack Epiphone Supernova, the signature guitar that Noel helped design after appearing with one at the Maine Road show in Manchester in the mid 90s.

Also, these days, “Liam” will be seen wearing the exact same Pretty Green Parka that Liam Gallagher wore on the bands final tour before they sadly split in August 2009.

These things are not just there for the hell of it. They are there because Oasish bring you the ultimate Oasis experience right from the very start of the show to the very last chord. It’s this attention to detail that sets Oasish apart from all the other Oasis tributes out there. The attitude. The swagger. The onstage banter in between songs.

Such is the demand for Oasish, they are now the ONLY band ever to have played at the now World famous Glastonbudget Tribute Band Festival EVERY YEAR it has been running. The highlight of this was being asked to headline the whole weekend and close the Sunday night on the main stage in 2009.

Rising to the occasion was something that has so far never been surpassed by the festival organisers. Taking the stage with Oasish were The Belladonna’s, a string quartet from Leicestershire and a live keyboard player. The show was amazing and is still talked about to this day.

On occasions, if venue’s can house a full 10 piece band, this show is recreated so watch this space to see when the next Oasish/Belladonna’s show is going to be.

If you are lucky enough to catch oasish perform, be it as a straight 5 piece band or 9 piece with the strings, you will be guaranteed to be singing your heart out all night to over 2 hours of classics anthems! Every chorus! Every backing vocal! Every guitar solo! They are all here!! We don’t miss anything out… why should you!!

As one happy spectator once said, “Oasish were far more entertaining than the real thing on the 2 occasions I have seen them. If they were ever on the same bill at the same time I would watch Oasish every time!!!”

This is a show not to be missed so early booking is recommended.

Please note all tickets are non-transferable and non-refundable

By proceeding to buy tickets you agree to our terms and conditions.